Items of agreement for the plural manifesto prepared during the morning of the 18th of May in Puerta del Sol.

Those assembled in Puerta del Sol, aware that this is an action in progress and of resistance, have agreed to declare the following: 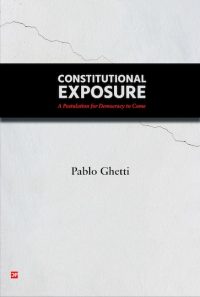 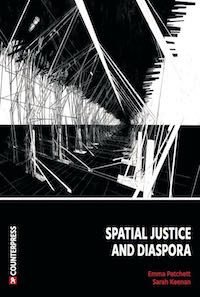 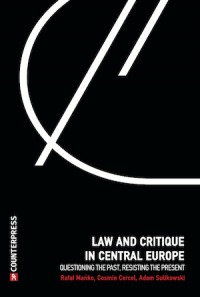 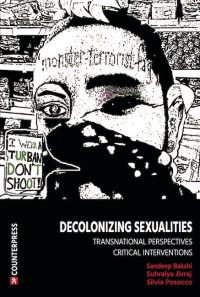