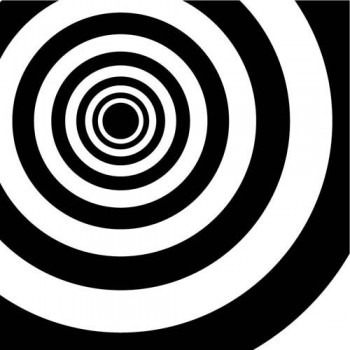 A short poem inspired by the student protests, mainly on the ‘kettling of kettling’ idea used by friends and supporters of injured protestor Alfie Meadows.  They created something of a ‘Russian doll’ effect by surrounding the police at their headquarters at Scotland Yard.  Also some underlying thoughts on the state’s monopoly of violence.

Caught in a series of monologues,

an untimely proclamation of self.

a reminder of escapes from the underworld.

The redness that we fight over,

a sharing of sorts.

the force of tactics,

the Russian doll of resistance.

She has more layers than you.