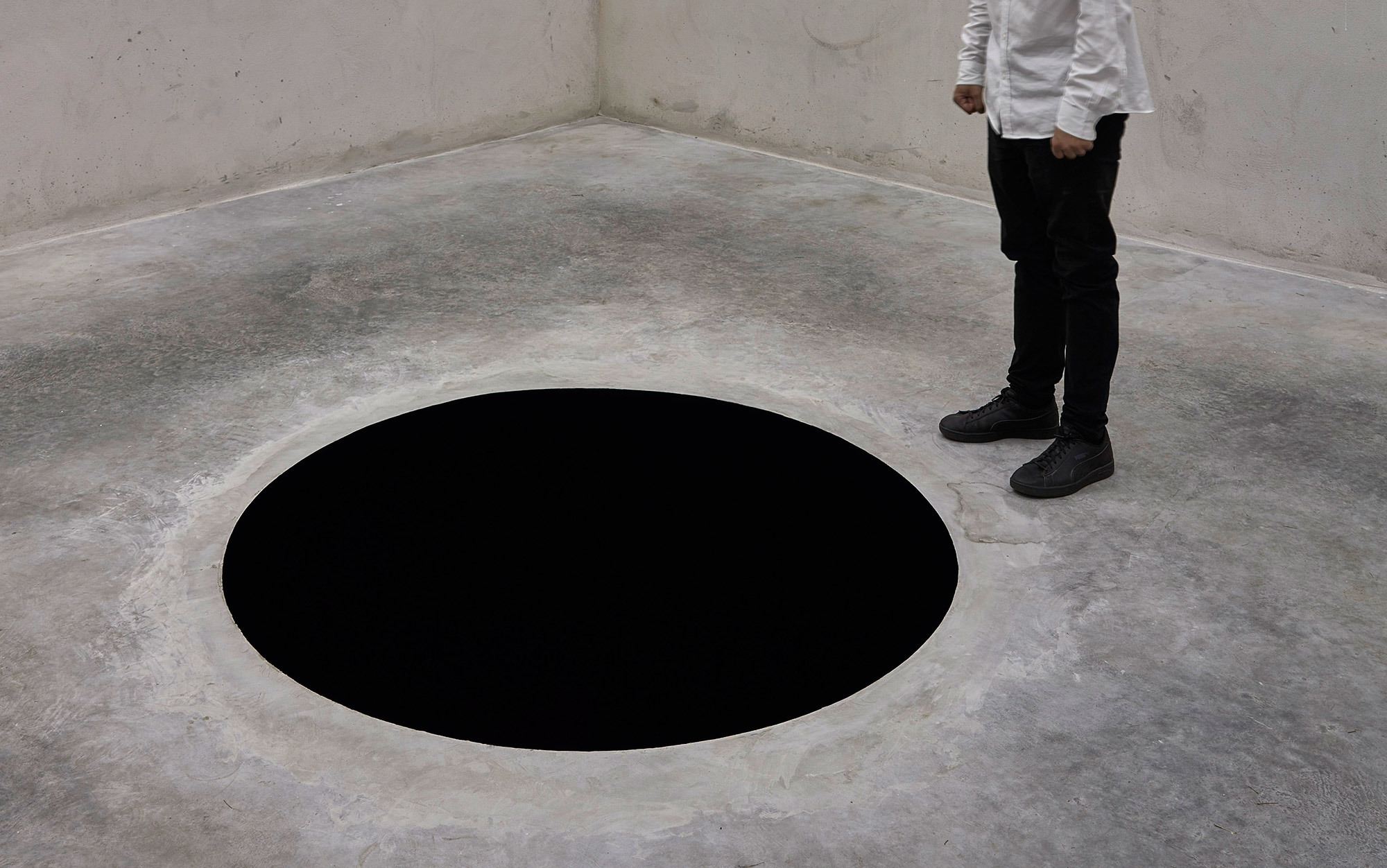 We are a collective of intersectional feminist and social justice journal editors. We reject the narrow values of efficiency, transparency and compliance that inform current developments and policies in open access and platform publishing. Together, we seek further collaboration in the development of alternative publishing processes, practices and infrastructures imbued with the values of social and environmental justice.

The dominant model of open access is dominated by commercial values. Commercial licenses, such as CC-BY1CC-BY is the creative commons attribution license, allowing for commercial reuse as long as the original author is credited. are mandated or preferred by governments, funders and policy makers who are effectively seeking more public subsidy for the private sector’s use of university research, with no reciprocal financial arrangement.2David Berry ‘The Uses of Open Access’, STUNLAW, Philosophy and Critique for a Digital Age, February 16, 2019 Open access platforms such as academia.edu are extractive and exploitative. They defer the costs of publishing to publishers, universities and independent scholars, while selling the data derived from the uses of publicly funded research. As such they represent the next stage in the capitalization of knowledge. Commercial platforms are emphatically not open source and tend towards monopoly ownership. Presenting themselves as mere intermediaries between users, they obtain privileged access to surveille and record user activity and benefit from network effects.

A major irony of open access policy is that it aims to break up the giants of commercial journal publishing but facilitates existing or emerging platform monopolies. The tech industry – now dominating publishing, and seeking to dominate the academy through publishing – having offered open access as a solution to the ills of scholarly publishing is currently offering solutions to the problems caused by open access including discoverability, distribution, digital preservation and the development and networking of institutional repositories that stand little to no chance of competing with academia.edu. Platforms are not only extractive but have material effects on research, helping to effect a movement upstream in the research cycle whereby knowledge is redesigned, automatically pre-fitted for an economy based on efficiency, competition, performance, engagement or impact. Alongside the transformative agreements currently being made between commercial journal publishers (mainly) and consortia led by powerful universities, publishers such as Elsevier are gaining greater access to the research cycle and to the data currently owned by universities.

Open access benefits commercial interests. The current model also serves to sideline research and scholarship produced outside of universities altogether, creating financial barriers to publishing for scholars outside of the Global North/West and for independent scholars, as well as for early career researchers and others whose institutional affiliation is, like their employment status, highly precarious and contingent, and for authors who do not have the support of well-funded institutions and / or whose research is not funded by research councils.

Moreover, STEM fields and preprint platforms are determining the development of open access publishing cultures. These are forms of content management that offer cost reduction and other efficiencies by erasing the publisher and minimizing editorial function. They raise questions of quality assurance and further the technologization, standardization and systematization of scholarly research such as the automation of peer review, and the disaggregation of journals and books into article or article-based units that can be easily monitored and tracked.

Therefore, the underlying values of widening participation, public knowledge and the fair sharing of resources need to be reclaimed. Platforms should be refitted for AHSS scholarship (where speed, for example, is not an indicator of the importance of research) and integrated with more conventional modes of dissemination and distribution more suited to the field and its preference for print monographs.

Platform development should be distributed and institutionally owned and instead of replacing the publisher-as-problem, it should recognize and represent a more diverse set of publishing interests, stemming from scholar-led and university press publishers that are mission-driven and not-for-profit. It should enable and sustain the innovation generated through intellectual kinship across diaspora spaces.

Open access reaches into, and disrupts the academy through policy mandates that are, at present, unfunded or underfunded and that defer more of the costs of publishing onto a sector that could not support them even before the Covid-19 pandemic and its catastrophic effect on institutional finances as well as individual lives and wellbeing. As a collective of feminist and social justice journal editors we believe that journal publishing during and after the pandemic should seek to end the exploitation of scholarly labour and foreground a new ecological economics of scholarly publishing based on cooperation and collaboration instead of competition; responsible house-holding, or careful management of the environment rather than the extraction; and the fair-sharing of finite resources (such as time and materials).

Rather than extracting more resource (including free labour) from an already depleted and uneven sector, thereby further entrenching inequalities within and between universities globally, and sidelining scholarship produced outside of universities altogether, journal publishing after open access should be responsive and responsible toward the wellbeing, values and ambitions of diverse scholars and institutions across AHSS and STEM in the Global South and the Global North. We will learn from, and engage with other collaborative ventures such as AmeliCA in Latin America, Coko in the US and COPIM in the UK.3https://re.ukri.org/news-events-publications/news/re-awards-2-2m-to-project-to-improve-open-access-publishing/

http://amelica.org/index.php/en/home/ Building on these initiatives, which are primarily concerned with implementing open science or open humanities agendas, we are inaugurating a more radical project of reevaluating and reorganizing journal publishing:

Publishing after open access does not have a resolution (let alone a technological solution) or endpoint, but rather is a continual process of discussion, controversy-making and opening up to possibilities. We do not know what journal publishing after open access is, but we do know that we must work together in order to create a just alternative to the existing extractive and predatory model, an alternative that operates  according to a different set of values and priorities than those that dominate scholarly publishing at the moment. These values and priorities need to inform or constitute new publishing systems committed to the public ownership rather than the continued privatization of knowledge.

We recognize that the choice we face is not between open and closed access, since these are coterminous, but between publishing practices that either threaten or promote justice. We fully recognize the scale of the challenge in promoting justice against the global trend of entrenched populism, nationalism and neoliberalism. Collective action and intervention is a start point, and we take inspiration from the recent statement issued by The Black Writers’ Guild.4https://www.theguardian.com/books/2020/jun/15/black-writers-guild-calls-for-sweeping-change-in-uk-publishing?CMP=Share_iOSApp_Other

Our open exploration of the future of journal publishing will be informed by the history of radical and social justice publishing and by intersectional feminist knowledge and communication practices that are non-binary, non-hierarchical, situated, embodied and affective. Against the instrumentalisation and operationalization of knowledge, we will foreground both validation and experimentation, authority and ethics. We will ask, against a narrow implementation of impact and metrics, what really counts as scholarship, who gets to decide, who gets counted within its remit, and what it can still do in the world. We believe that knowledge operates in, rather than on the world, co-constituting it, rather than serving as a form of mastery and control. The reevaluation of knowledge and its dissemination is therefore, we believe, a necessary and urgent form of re-worlding.