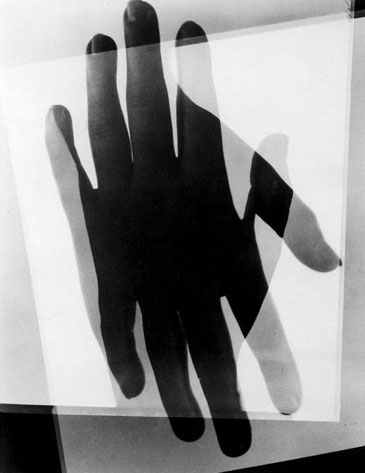 Finance’s contribution to GDP – another sleight of hand?

Yesterday's publication of further dismal GDP data for the UK is an opportunity to reconsider its basis as the justification for many aspects of the current neoliberal order. Bracketing out the question of whether economic growth is a valid lodestar for any just...

In my previous post I asked somewhat rhetorically what else banks had felt able to do during the credit crunch if the belief had arisen that "market stability" (sc. bank survival") trumped criminal law. The U.S. Securities and Exchnage Commission ("SEC") has...

What's the difference between Monaco and the City of London?  One is a micro-territory governed by absolute fiat, hollowed out by property speculation, gambling, and the concealment of great crimes of wealth, and the other is Monaco. In case your wondering, Monaco...

The legal market has its Lehman Bros. moment

As partners and associates of 190 equity partner US law firm Dewey & LeBoeuf filed out of their 6th Ave. New York office, cardboard boxes of desk clutter in hand, one could not help noticing the similarities with the images of the collapse of Lehman Bros. The...

At this week's UK Treasury Select Committee hearing on the Budget of 2012, attendees were invited to draw parallels between George Osborne's view of economics and the military stratagems of Field Marshall Haig. It seems that the British Chancellor of the Exchequer has...

The importance of the letter was not so much it’s revelation of a eat-what-you-kill culture in which clients are the main course, not even the contention that somehow GS had changed culture – it hadn’t any more than any other investment bank since the Big Bang. The letter was important because it effectively took GS clients’ faces and slammed them against the restaurant window, through which they could now see their GS contact engaged in anthropophagia between raucous tales of how the current dish had of its own volition signed up to sit on the plate […]

The inevitability with which global markets would fall off their to-date unrealistic levels did nothing to mollify the depth and panic of the spasms. It has become a truism that nothing in the structure of international finance has changed, save that the losses of...

The suffering spreads Our notional executive’s assumption about how industry would help the banks and the economy out of the Credit Crunch was in one element correct.  Borrowers had bailed out the banks, but it was only by means of workers’ redundancies, the stripping...

At whatever time our industrial borrower first took on the credit agreement with which it found itself, in 2009, chained and broken before its financial masters, it is likely it only had a vague inkling that anyone beyond its relationship bank was, or was to be,...

With the Credit Crunch in the finance sector now causing deleterious effects in the ‘real’ economy (see Part 1), concerned Finance Directors (“FDs”) turned to their relationship banks with a view to agreeing how best to muddle through what appeared to be a temporary...