Tomaso is an Assistant Professor in International Economic Law at the University of Warwick School of Law. In his academic research he focuses on the role of lawyers and legal structure in constructing and consolidating the transnational corporate agri-food chain based on commodification, inequality, multiple exploitations, excesses, unsustainability and individualization. His Utopia is a future where food is a commons and in his most recent works he discusses the possibility of commoning the food regime and the normalizing effects of eco-labeling. 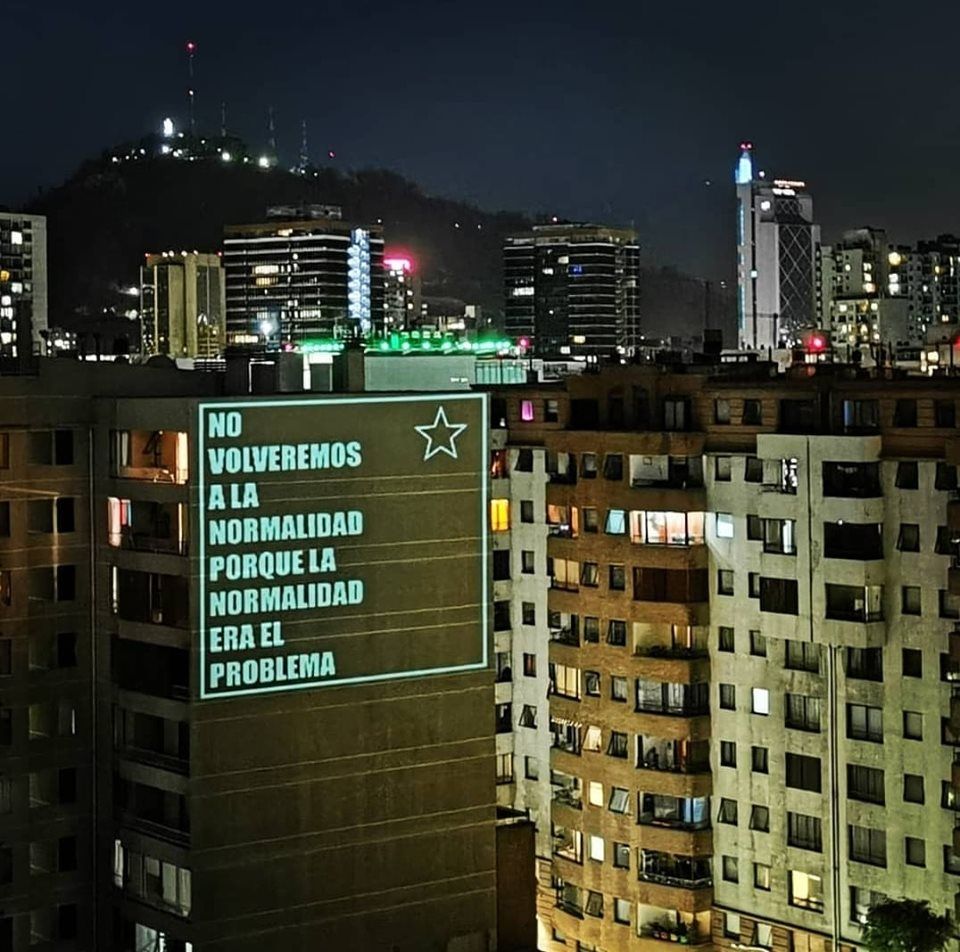 Let’s not be fooled: There’s nothing external & symmetrical in the global economic downturn

On January 23rd, the lockdown of 60 million people in the Hubei province, where CBNC calculated that almost 80% of the Chinese Gross Domestic Product is realized, had already dealt a severe blow to the global offer of goods. For the whole month of February, global...

Four years after the Lombardia regional council in Italy approved the first law on the ‘Recognition, Protection and Fulfilment of the Right to Food’ in the European context, time seems to be ripe to put food at the centre of analogous political and legislative...

Impolite Conversations around the ‘War on Waste’

I have few food-related memories of my childhood in Italy. One of these is certainly represented by my parents nudging me to eat all the food that was in my plate: no questions asked. It was the end of the 80s, and households in the Global North were for the first...

This short reflection stems from my recent experience at the Ex Colorificio Liberato (Ex Paint Factory Liberated) in Pisa, a 14,000 square meter factory which had been abandoned for eight years before being occupied eleven months ago by a group of citizens (Rebeldìa)...

Another Forum is Possible

I waited a couple of days before sitting in front of my laptop and trying to organize the combination of feelings that had been invading me since I left Tunis and the 2013 World Social Forum. It was my first time, and, as every first experience, I had charged it...

With a Procedural Order issued on June 26th, an ICSID Arbitral Tribunal has made a decision concerning an amicus curiae petition filed on 23 May 2012 by an ensemble of Petitioners formed by an international NGO and four Zimbabwean indigenous communities. Reversing the...

Only a few months ago, the social image of prominent transnational enterprises such as Apple and HP was threatened by media reporting several violations of labor rights by Foxconn, the main contract manufacturer for electronics companies such as these, and which is...

A European State of Prolonged Emergency

If we look at the post-2008 history of European and Member States’ legislation, we can clearly perceive the emergence and consolidation of a discourse of crisis and necessity, which has been used to abandon existing legal constraints and to dismantle the boundaries provided by the structure of the EU. Fortified by a narrative of apocalypse, illegality has been transformed into lawfulness.

Considering the famous 2009 judgment of the Federal Constitutional Court (Bundesverfassungsgericht) in Germany, we can affirm that according to the fundamental Treaties:

‘the European Union must comply with democratic principles as regards its nature and extent and also as regards to its own organisational and procedural elaboration. This means firstly that European integration may not result in the system of democratic rule [in Member States] being undermined. […]

The Abaclat legacy: Investment Arbitration as an Obstacle to Greek Recovery

The agreement reached between the Eurogroup and the Greek government in the night between last February 20th and 21st has been considered by the former as ‘a comprehensive blueprint for putting the public finances and the economy of Greece on a sustainable footing and hence for safeguarding financial stability in Greece and in the Euro area as a whole’.

Unfortunately, the recent Abaclat award (2011), that affirmed the jurisdiction of an ad hoc panel of the World Bank’s arbitration arm the International Centre for the Settlement of Investment Disputes (“ICSID”) over a claim filed by over 160,000 Italian bondholders against Argentina for breach of the Italy-Argentina Bilateral Investment Treaty (“BIT”), might represent an obstacle toward the achievement of the goals of the Greek restructuring. The effect of Abaclat amounted to a declaration that the effective protection of the investment represents the sole term of reference of investment arbitration, independently from the legitimate interest of the state, and that this effectively permitted re-interpretation (if not simply overrode) Argentinian law, the relevant BIT, the terms and conditions of the bonds in question, and even (with respect to “mass claims”) the procedural rules of ICSID itself.