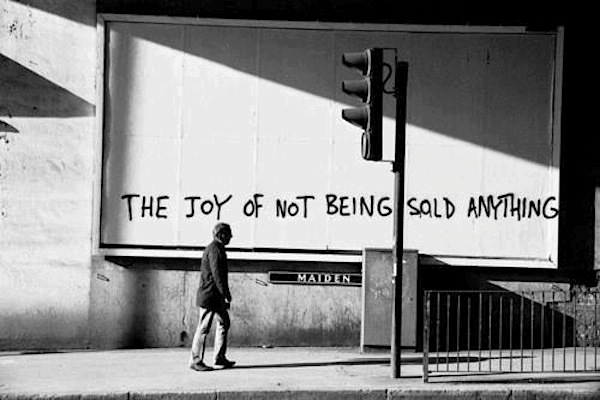 The relation between democracy and capital has always been a tense one, of even total contradiction. Capitalism only feels safe it is ruled by whoever owns capital or identifies with its needs, whereas democracy, on the contrary, is the rule of the majorities who have neither capital nor reasons to identify with the needs of capitalism. The conflict is distributive: a contest between the accumulation and concentration of wealth on the part of the capitalists and the demand for the redistribution of wealth on the part of workers and their families. The bourgeoisie has always feared the poor majorities taking power and has used the political power that the revolutions of the 19th century conferred it to prevent this from happening. It has conceived liberal democracy as the mode of guaranteeing this through measures that may change over time, but maintaining the goal: restrictions on voting, absolute primacy of individual property rights, a political and electoral system with multiple safety valves, violent repression of extra-institutional political activity, corrupt politicians, legalisation of lobbies… and, whenever democracy proved dysfunctional, the possibility of a return to dictatorship was kept open, something that happened on numerous occasions.

In the immediate post-war period, very few countries had democracy. Vast regions of the world were subject to European colonialism, which served to consolidate European-North American capitalism. Europe was devastated by a war provoked by German supremacy and in the East there was a consolidation of the communist regime, which was seen as an alternative to liberal democracy. It was in this context that so-called democratic capitalism emerged, a system that consisted of the idea that, in order to be compatible with democracy, capitalism ought to be strongly regulated. This entailed the nationalisation of key sectors of the economy, progressive taxation, the imposition of collective bargaining and even — as happened in the West Germany of that era — the participation of workers in the management of firms. On the scientific plane, Keynes represented economic orthodoxy and Hayek dissidence. On the political plane, economic and social rights had been the instrument of choice for stabilising the expectations of citizens and to defend against the constant and unpredictable fluctuations in ‘market signals’. This change altered the terms of the distributive conflict, but it did not eliminate it. On the contrary, it kept all the conditions for inflaming it for the three following decades, when economic growth became paralysed. And this is what happened.

Since 1970, central States have managed the conflict between the demands of citizens and the demands of capital by recourse to a range of solutions that have gradually conferred more power to capital. First it was inflation; then, the struggle against inflation, accompanied by the rise in unemployment and the attack on the power of unions. Then came the indebtedness of the State as the result of the struggle of capital against taxes, economic stagnation, and the rise in social spending in turn caused by the rise in unemployment. Finally came the indebtedness of families, seduced by credit facilities conceded by a financial sector finally free from state regulation to evade the collapse in expectations created around consumption, education and housing.

It went on like this until the trickery of fictitious solutions came to an end in 2008, and it became clear who had won the distributive conflict: capital. The proof? The spike in social inequalities and the final assault on the expectations of a decent life for the majority (the citizens) in order to guarantee the expectations of profitability for the minority (finance capital). Democracy lost the battle and it can only avoid losing the war if the majorities lose their fear, and revolt inside and outside of institutions and force capital to be afraid once again, as occurred sixty years ago.

Translated by Richard McAleavey for Cunning Hired Knaves and originally published on 5th June in  Público.