Three Brexit lessons from our work at Kent Law School. 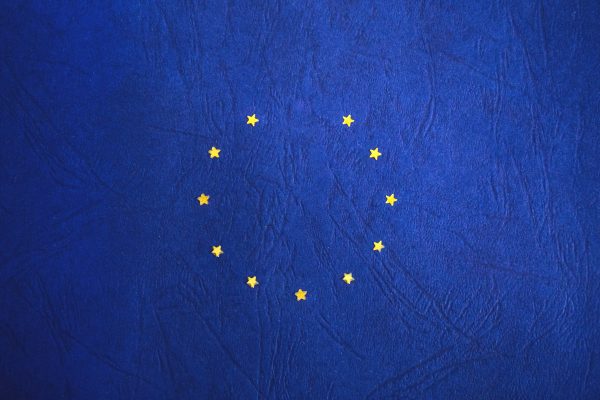 We are some of the staff who work at Kent Law School, one of the UK’s leading critical law schools. We value working in a place where people disagree with each other, where diverse colleagues, often from different schools of thought and political convictions, feel a sense of shared belonging, and where our jobs give us the chance to meet wonderful people from all over the world. But while many of those who voted for leave may have been celebrating this week, we have been feeling shocked, subdued, and concerned. As a result, we have been uncharacteristically quiet during the most significant period in the UK’s recent legal and political history.

People with different kinds of jobs, as well as others without secure employment, also feel shocked, subdued, and concerned. Our concerns are not unique:  they are shared by millions of people and are even more alarming in light of the policy vacuum that has emerged in the aftermath of the referendum. Some among us were entitled to vote, whereas others were not, whether citizens of EU countries or on visas from other parts of the world. For those of us who were able to vote, we voted to remain while fully cognizant that the EU is an imperfect Union that must end its anti-democratic hubris, but believing that a progressive and socially just European Union remains a force for good. We are convinced that turning away from Europe toward isolationism, nostalgia for empire, and immigrant-blaming would not offer greater equality, social justice, or democracy.

Now some of us are worried about the safety of those we care about in the face of a rise in anti-immigrant, racist, anti-Muslim and anti-Semitic violence and abuse.  Some of us are concerned about job security, and about the jobs of our friends and colleagues in professional services across the sector, as universities may restructure to account for the potential loss of revenue from reduced EU student numbers and reduced research funding.[1] Some of us are concerned about the students in our care whose future has been made even more insecure both in terms of their education as well as their future employment opportunities. We are all dismayed at the direction in which British and European politics is headed, especially in the last two weeks,  with a politician murdered by a man shouting far-right slogans, with posters fomenting anti-immigrant sentiment, a rise in xenophobic incidents and the prospect of even further cuts to public spending as the right wing of the Conservative party consolidates power. We are far from unique in any of that.

We believe that the repercussions of the outcome of the referendum will be long-term and damaging both within the UK and within the EU at a time when a xenophobic, deflationary 1930s economic and social abyss is a real prospect (and Brexit cannot shield the UK from this).

Several of our concerns this week are partly informed by our work as academics, as well as by our everyday lives. We are thus drawing three preliminary lessons from the situation in which we find ourselves:

Many of us have been raising these points in places outside the university: in political parties of which we are members; in social movements and activist groups; in unions; in legal circles; in pubs with our friends; on the phone with our families. But universities are also an important place to raise these issues. We share our views as a group seeking to make sense of what has happened with the tools available to us, but also in order to find common ground with each other, and others, about what we want as an alternative in general terms, but also towards the firm assurance of EU citizens’ rights and workers’ rights in general.

[3] See, e.g, Barbara Gamble’s 1997 study on what happens in US states that put civil rights to referenda (in area such as housing for racial minorities, gay rights, and HIV/AIDS policies). She found that “without the filtering mechanism of the representative system, direct democracy promotes majoritarian tyranny” (Barbara Gamble, Putting Civil Rights to a Popular Vote, American Journal of Political Science 41.1, Jan 1997 p. 245). 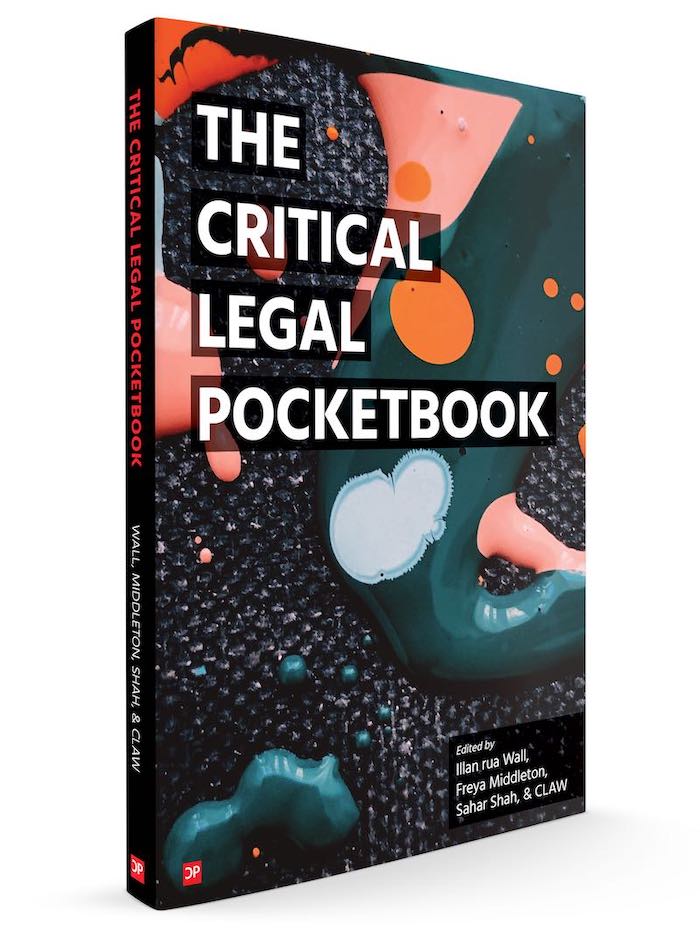 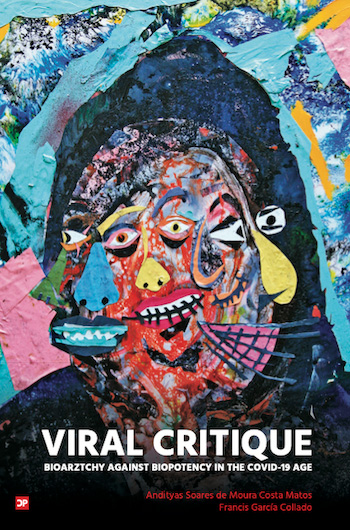