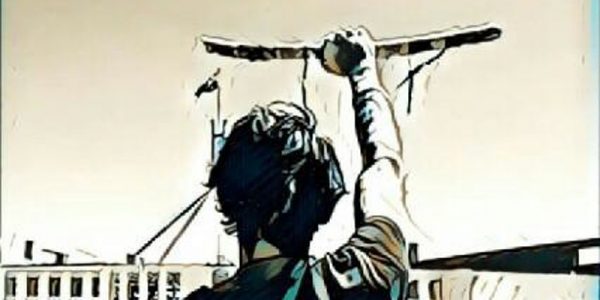 Roxley Foley, Firekeeper and spokesperson of the Aboriginal Tent Embassy Canberra Ex Freedom Summit delegate will be speaking via Skype on issues of ongoing Australian colonial paradigms that are contributing to the continued dispossession, assimilation and genocide of Australia’s original sovereign peoples. The Aboriginal peoples of Australia are leading the fight to decolonise a society set on destroying itself through ecological suicide and class and race warfare. Can these voices be heard before it is too late?