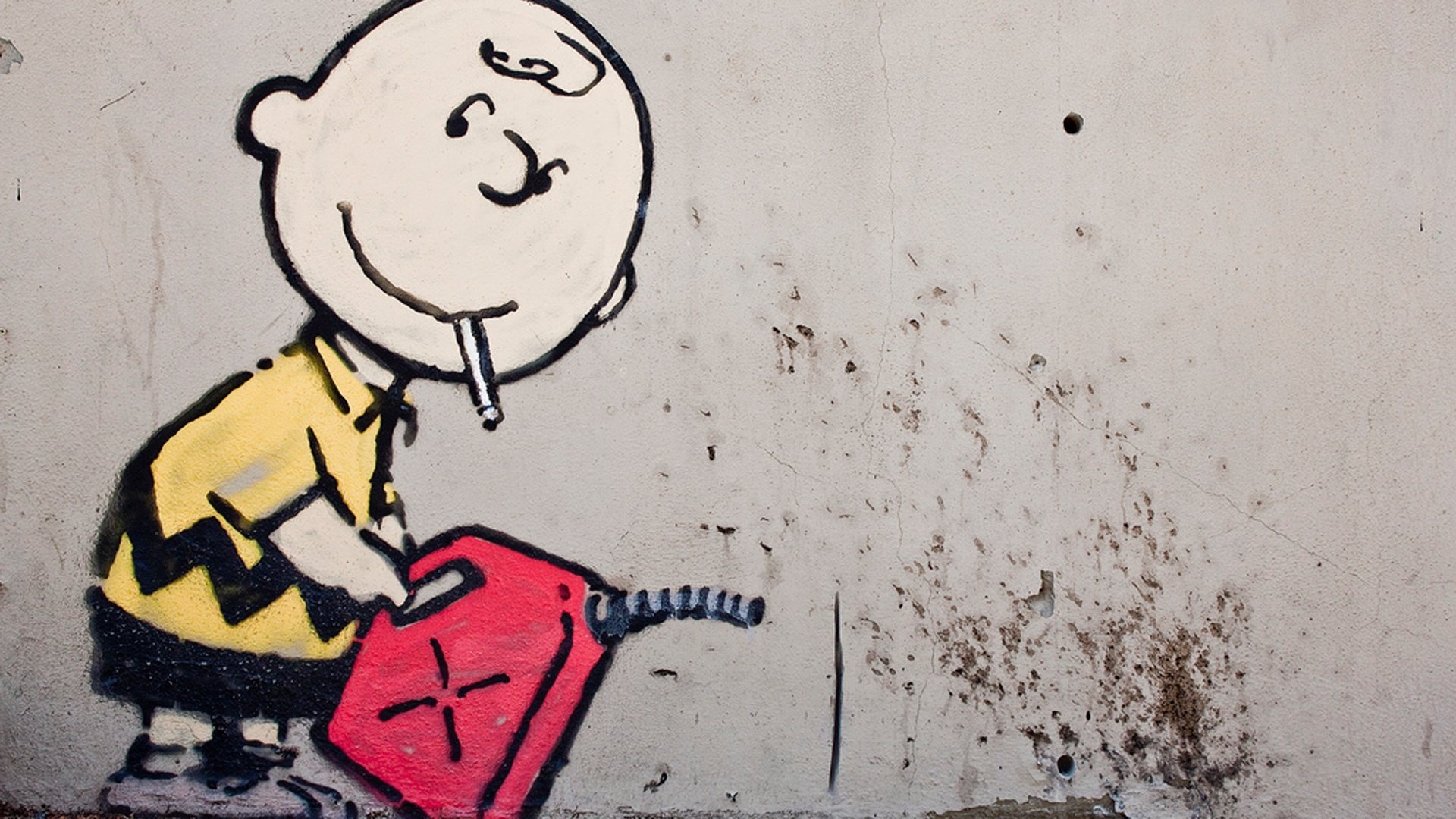 So there I am sat in a room with central bankers, ex-central bankers, central bank lawyers, people from the IMF, Canadian Development Bank, Federal Reserves of a couple fo US states, and assorted financial academics, and I am clawing at my ears to make it all stop. ... 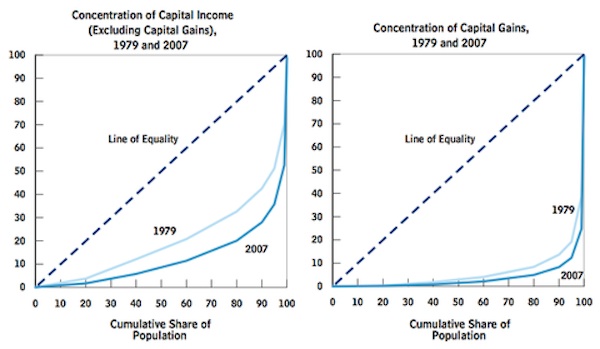 In the week a report established that 97.1% of scientists publishing on the subject have concluded that man-made climate change exists, it seems the right have re-opened an old front in their war on reality. In Saturday’s Financial Times the normally sober paper...

A much remarked upon feature of the Global Financial Crisis ('GFC') has been the recourse of governments to permanent states of exception, purportedly justified by the need to protect financial stability.  We have seen everything from prime ministers being...

The European Commission has been forced to rebuff a proposal by the Eurozone's new bailout fund, the ESM, that Greek assets be transferred to a new Luxembourg-based special purpose vehicle as a part of a wider privatisation scheme. The proposal, mooted by Finland in...

Come again? Cypriots discover the debt jubilee? Well yes actually, that is basically how depositors at Cypriot banks have been treated by the Troika, even if the decision to grab up to 9.9% of cash deposits to finance a bail out of the finance sector is being...

“We call on the state gov­ern­ment to carry out promptly and with all at its dis­posal checks of the complainant’s social secur­ity fraud, the use of an appar­ent neo-​Nazi secur­ity com­pany through Amazon and the inhu­mane place­ment in a so-​called ‘resort’”.

Bad Hersfeld backs up against the old bor­der with East Ger­many at the point, the Fulda Gap, which the US determ­ined was the prime stra­tegic entry point for Soviet forces in any inva­sion of Europe. As a con­sequence this wooded up-​country became a back­wa­ter of barbed wire and check­points after the war. It is here that Amazon has had built one of its massive dis­tri­bu­tion centres for Ger­many, and it is here that under­cover report­ers infilt­rated.

A group of German trades unions, academics, and militants have attempted to seize back the clock as a powerful mode of political expression with their “Wealth Clock”. It seems to be a direct response to the relative success of the US’s National Debt Clock, instituted in the late 80s by property developer Seymour Durst, in impressing into the public consciousness the claimed urgency of dealing with the US national debt, as a route to neoliberal austerity measures. Leaving aside the many arguments that can be levelled against Durst’s fears, the image of a constant up-ticking of a national debt has had its echoes in European states, not least Britain and Germany as flag-bearers for austerity.

From 15 November 2012, a part of the Occupy Movement in the U.S. led by Strike Debt will be operating a “Rolling Jubilee” which their website describes as:

We buy debt for pennies on the dollar, but instead of collecting it, we abolish it. We cannot buy specific individuals’ debt — instead, we help liberate debtors at random through a campaign of mutual support, good will, and collective refusal.”

David Graeber, for example, has been tweeting about this enthusiastically and the Rolling Jubilee Facebook page has a picture of Slavoj Zizek holding the linked “Strike Debt” logo and a statement claiming that he too supports the campaign. My initial reaction to the plan was open-minded bemusement and a question which I see keeps recurring on the Rolling Jubilee FB page: “How does this work?.”

The Amendment of the German Bankruptcy Act, which came into effect six months ago, has opened the door to widespread abuse alleges the...

LIBOR (and other mythical beasts)

Martin Wheatley, British financial regulator charged with solving the LIBOR crisis, has returned from his Crusade carrying, we are told, a splinter of the True Cross which he assures us is capable of procuring miracles. Not common or garden miracles involving the...